Back to the Newsroom 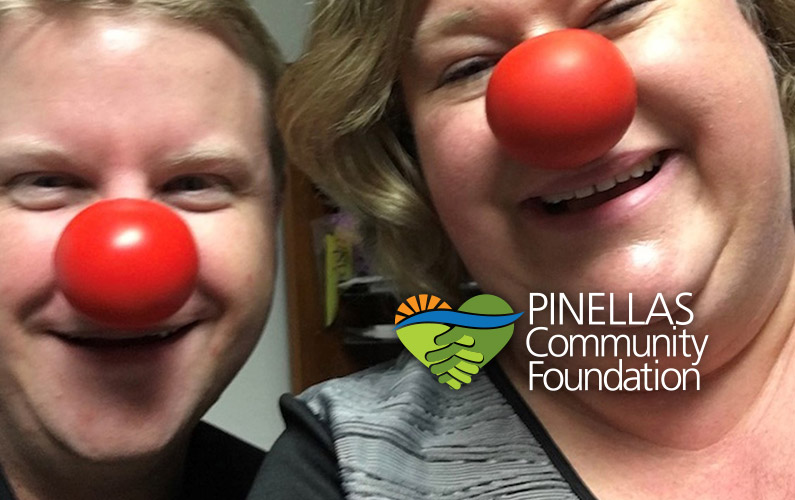 Suzanne Ruley was the third staff member to join Pinellas Community Foundation, hired in early 2017. She was one of a tight group who sought to bring new energy to the then-48-year-old community foundation. And energy she brought!

A bright star in our world of philanthropy, Suzanne was kind and giving; she made each person she spoke to feel cared-for and needed. She was a presence you could feel, even if you were in the next room. On the phone, Suzanne would make you feel like she had been waiting for your call, wanting to know how she could help you.

The stars of Suzanne’s life were her family, Matt, Alyona, and Andrey, whom she loved deeply. She took care of all three of them, making sure they had what they needed and had what they liked. Suzanne was also a pet lover, coming into the office with daily stories of her family’s most recent animal antics. At one point, Suzanne stopped by a pet store several times a week to pick up crickets for Andrey’s iguana. As much as we cared for Suzanne, she couldn’t get any of us to accompany her on that journey.

As Director of Development for Pinellas Community Foundation, Suzanne relished meeting new people and learning their interests and motivations. She knew and helped numerous nonprofits in Pinellas. She was so vivacious;, many will remember her for all her important work and the joy she brought to it.

Since her passing, each of us has have received an outpouring of cards, emails, calls, and messages. Please know, we are touched by your overwhelming outreach and understanding.

The story of Suzanne’s contribution to the community was seen by many more than PCF constituents; it was seen on ABC Action News and in the Tampa Bay Times.

In a few weeks, Suzanne’s family will hold a memorial service in her honor.

Note: Services will be held in the sanctuary. The sanctuary is large enough to accommodate several hundred people while maintaining social distancing. Masks are required to enter the church.

A link for those who prefer to attend the service virtually can be found on the PCF Facebook page the week of February 8, 2021. 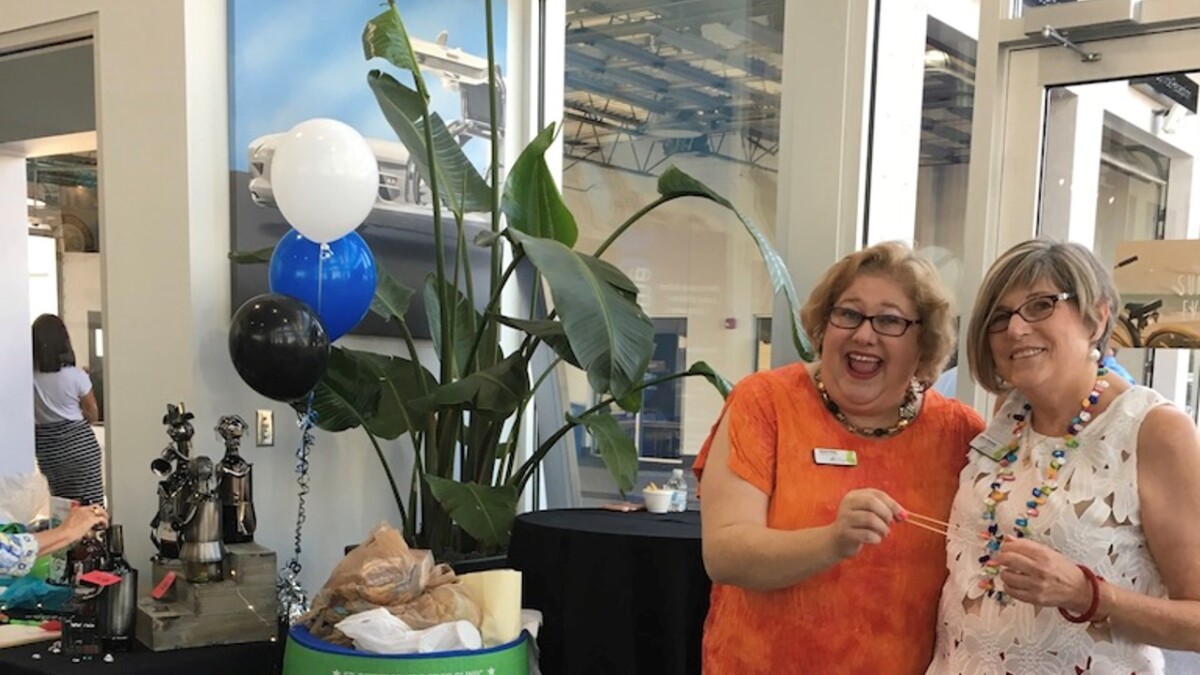 To Make a Donation in Memory of Suzanne

Suzanne gave generously of her time and donation dollars. Should you wish to make a donation, her husband and children started the Suzanne Ruley Giving with Heart Fund at the Pinellas Community Foundation.

You may donate in three different ways:

In her memory, we will ring a bell for every donation made, because that’s what Suzanne would do.